Legacy PAC and Veterans For Trump – Veterans For America First (VFAF) were invited by Team Trump to Mar-A-Lago for Donald J. Trumps announcement for the 47th President of the United States.

Angie Wong President of Legacy Pac and VFAF Ambassador with Donna and Stan Fitzgerald were invited to Mar-A-Lago to represent our organizations. Veterans for America First / Vets for Trump is part of the Trump coalition team.

It was an honor for us to be in the room with the president and first family, along with the country’s leaders in the conservative movement for this historic event.  Admiral Kubic our VFAF National Spokesman was also on the list but was out of the country.

Russ Vought from the Trump Administration and the Center For Renewing America was in attendance , VFAF’s Stan Fitzgerald is partnered with CFRA and Angie Wong was recently invited to the weekly calls. The organization is playing a vital role prepping policy and coalition building during the run up to 2024. 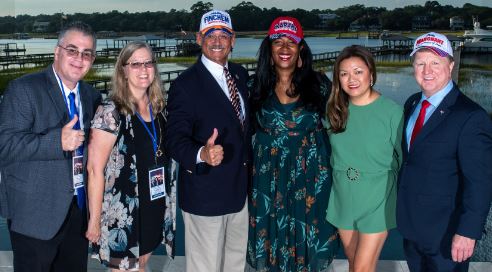 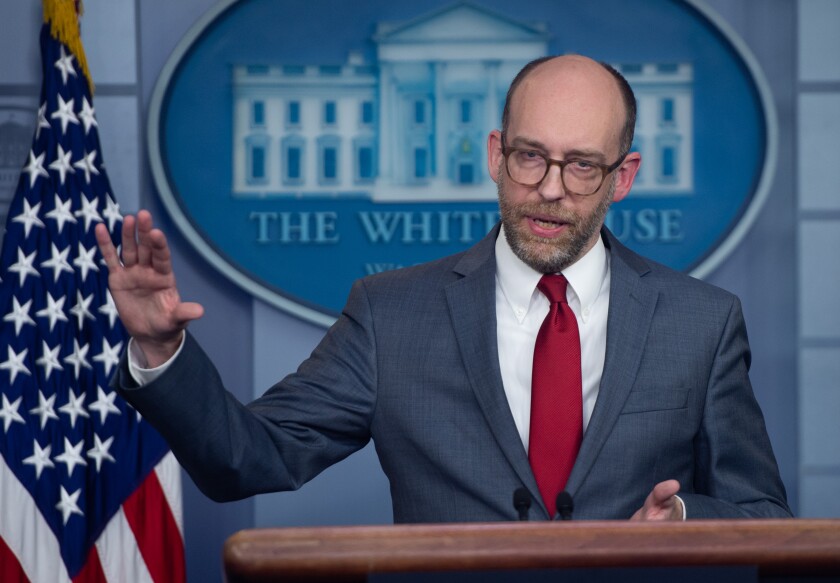 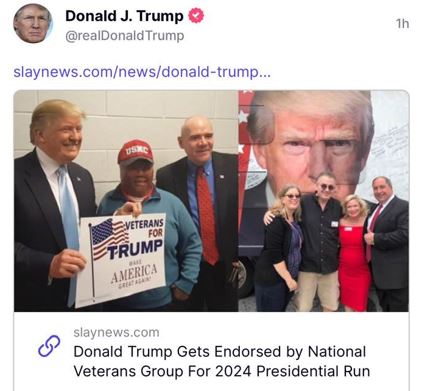 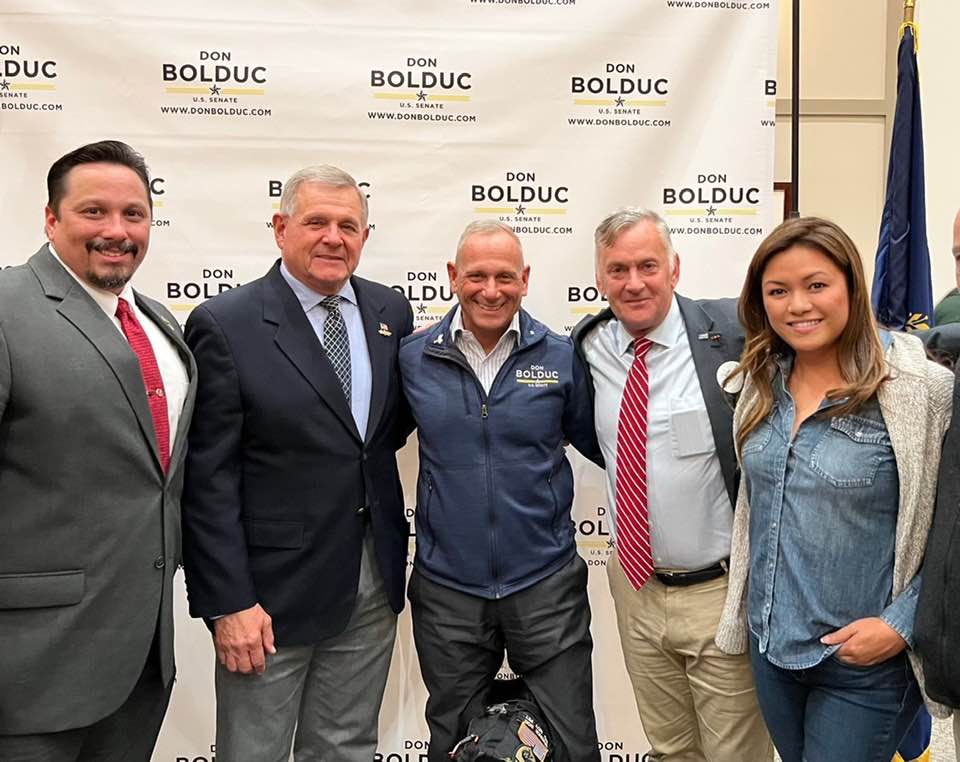 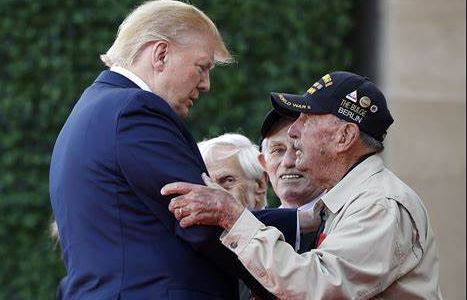 *** FOR IMMEDIATE RELEASE *** Veterans For Trump – Veterans For America First (VFAF.ORG) Endorsement of Donald J. Trump for 47th President of the United…