Our organization believes that every living (not deceased) adult (not children) legal (not-illegal alien) United States citizen should be able to exercise their right to cast their one (not multiple) legal (within the laws) vote.

Democrats claim that the removal of drop boxes will disenfranchise the elderly, hospitalized or homebound. You do not need to be an election integrity lawyer like VFAF Ambassador Courtney Kramer who worked on the True The Vote investigation , a former Military Intelligence officer and data analysis expert like VFAF Ambassador Captain Seth Keshel or a former police detective as VFAF Chief Political advisor Stan Fitzgerald to understand this is a false statement from the left. Those with common sense understand absentee ballots debunk that myth of disenfranchisement.

At Veterans For America First we will continue to endorse candidates who will fight for election integrity and seek partners who will continue to expose suspected illegal or ineligible votes nationwide so those identified can be referred to proper law enforcement agencies and/or be removed from the rolls. 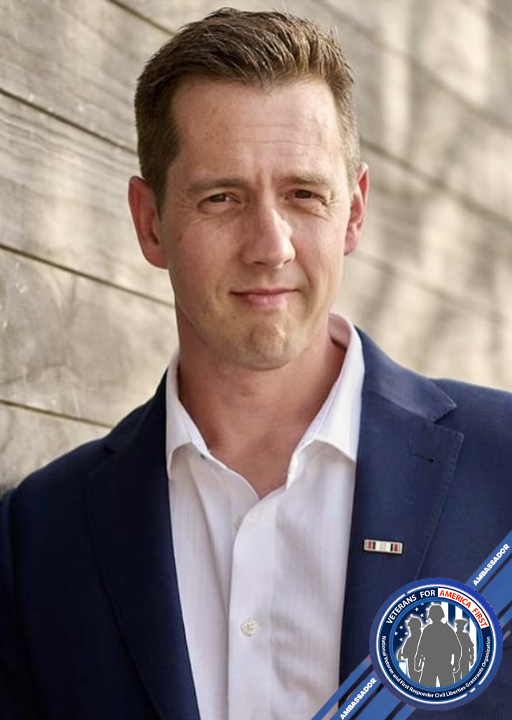 *** FOR IMMEDIATE RELEASE *** VFAF NEW AMBASSADOR Veterans For America First is proud to announce and welcome Seth Keshel as our New Ambassador. Seth… 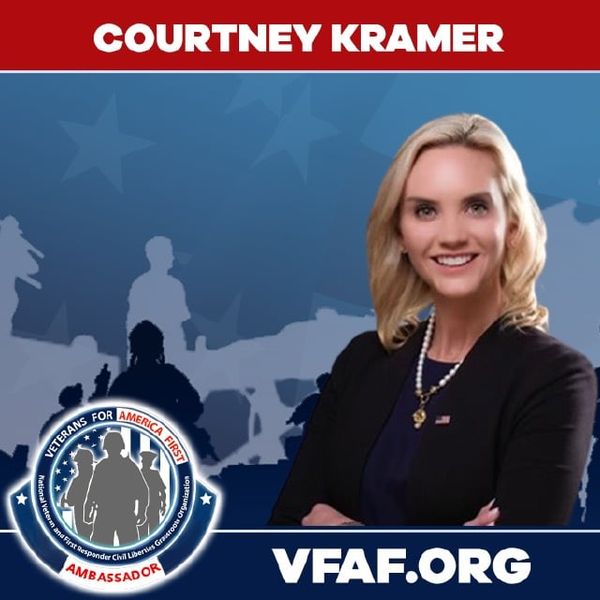 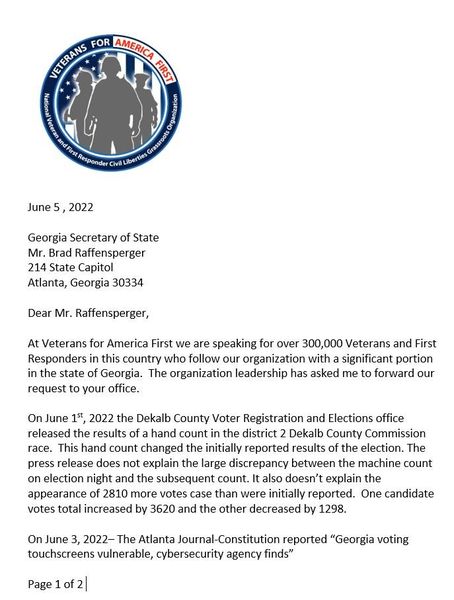 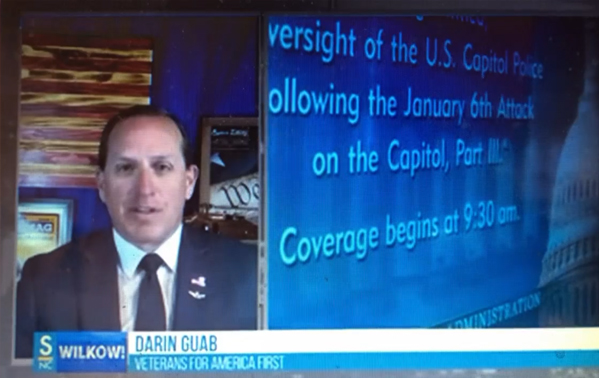 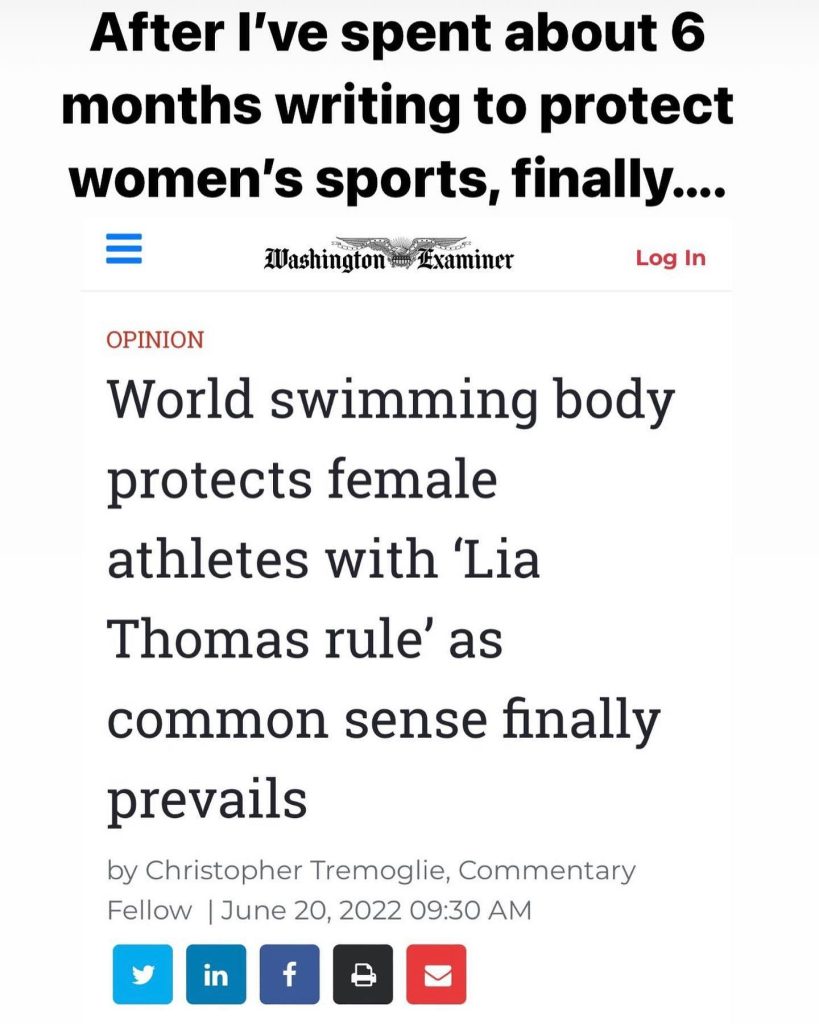 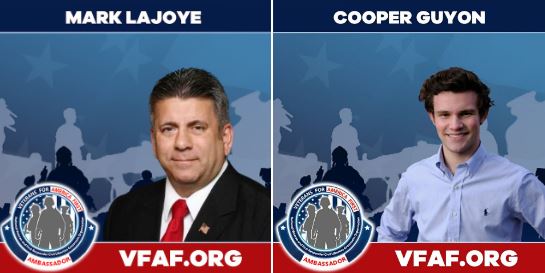 Veterans For America First Statement : We celebrate life and this historic event in American history that has been long overdue. We thank the court…